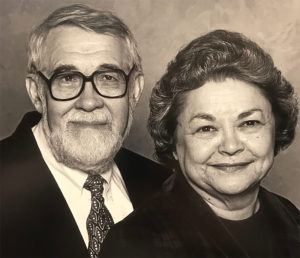 After 24 years of service as an active Board member, Ruling Elder Mr. John Van Voorhis has graciously joined Dr. George W. Knight III and Pastor Randy Riddle as an Emeritus Trustee. Mr. Van Voorhis has been one of the Seminary’s strongest proponents for many years, serving on the Board since 1994 in several capacities. […]

Greenville Presbyterian Theological Seminary students graduate with a burden for the Lost, a burden for preaching the Gospel, and a burden for serving Christ and His church – NOT a burden of student loan debt. At this Spring’s meeting of the Seminary’s Board of Trustees, the Board voted to reverse the planned tuition rate increase, […] 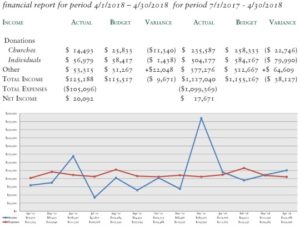 With our 29th Commencement exercises behind us, we are preparing for the Fall. Part of our preparation this year involves raising $350,000 in the months of May and June. Last year, we received over 20% of our annual income in these two months, and those revenues sustained us through the Summer and early Fall. Looking […] 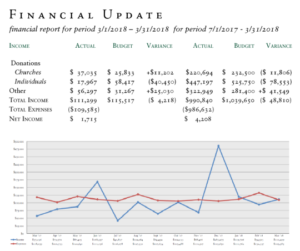 We saw a much stronger March this year than last year, which is largely due to generous gifts toward reducing our mortgage. Though such gifts do not help us to keep up with current operating and personnel expenses, they are a great encouragement to us as we seek to pay off the remaining balance (now […] 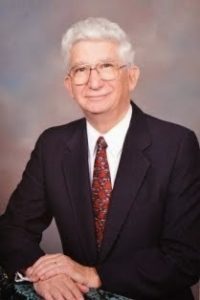 When two young men approached a handful of elders at the Second Presbyterian Church of Greenville in 1986 with the idea for a Presbyterian Seminary in the South Carolina Upstate, Pastor Paul Settle was there to offer his wisdom and support to the project. He was no stranger to ambitious endeavors in service to the […] 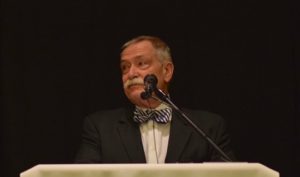 “Wow. That’s going to shake things up.” Those were the words of Sinclair Ferguson upon receiving the news from Ian Hamilton that Dr. Joseph Pipa had accepted the invitation to come to Greenville Presbyterian Theological Seminary as its first President in 1997. By his own admission, Dr. Hamilton reports, “I had no idea what he […]