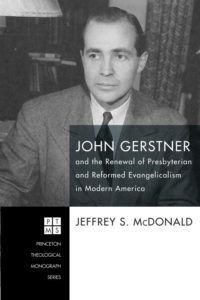 Pictured above: Dr. Pipa coaches our graduating seniors on how to faithfully and wisely explore ministerial calls after graudation. Dr. L. Michael Morales’ son, Armando, recently won an essay contest sponsored by the Creation Study Group. Eligible essays had to be written in support of a Young-Earth view of Genesis, and in agreement with CSG’s […]